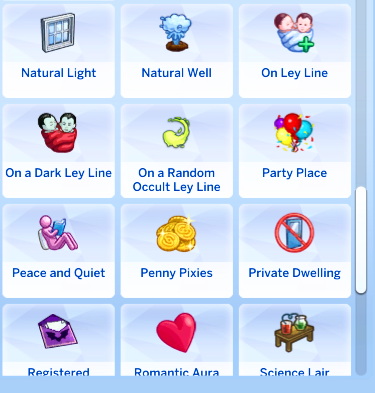 It adds a lot trait named “On Random Occult Ley Line” If your sims conceive while the trait is active and both parents are humans, you have a chance that the baby will be born as any of the following occult. Witch. Mermaid. Vampire or Alien or just a human. 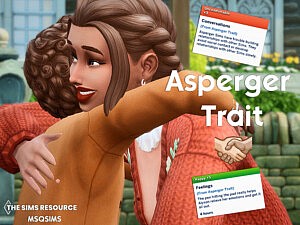 Asperger Trait by MSQSIMS from TSR 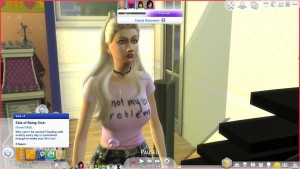 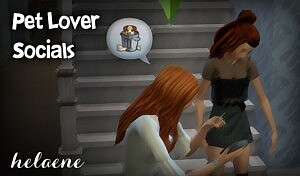 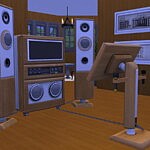 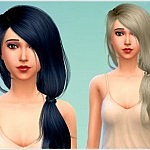 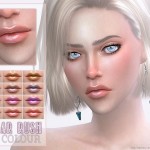